All facts and stats on this page are currently sorted in order of publication. Therefore some stats released earlier, such as industry value measurements may have been superceded by later data. 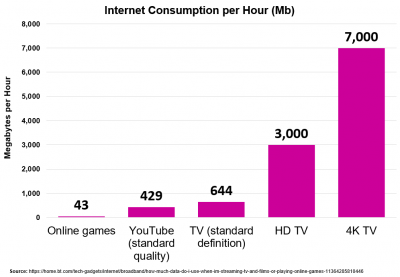 We presently hold relatively little information on the UK market pre-2014. Below are some selected reports containing insights on this period.