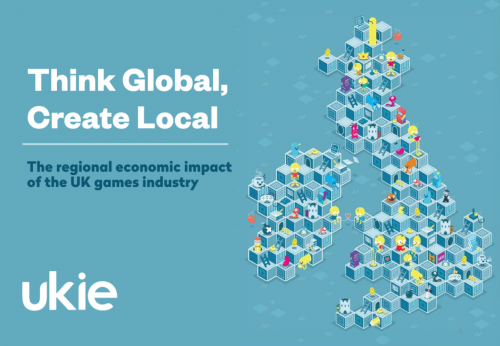 Think Global, Create Local is an analysis of the employment and economic impact of the UK games industry across the towns, cities, regions and devolved nations of the UK, released by Uie in February 2020. It provides new benchmark figures for the number of full-time equivalent jobs (FTEs) and contibution to gross value added (GVA) generated by games companies throughout the country, the impacts of companies of different sizes and comparisions against other sectors.

The report builds on the findings from the BFI's 'Screen Business' report, released in Ocotber 2018, which showed that the UK games companies directly employed 16,140 FTE roles and collectively generated £2.87bn in GVA.

By applying HM Treasury 'Green Book' principles and best practice economic modelling, 'Screen Business' is the single most authoritative economic analysis of the UK games sector to date. Think Global, Create Local uses the same methodologies to futher explore the same underlying data, ensuring robust results at the highest possible standards. As this means no underlying data could therefore be updated, all results in this report relate to the year 2016 and represent a snapshot in time for our sector. It should also be understood that since 2016, the UK games industry has continued to thrive, and that this report reflects that benchmark from which future growth can be reliably tracked.

Gross value added (GVA) is the measure of the economic value of goods and services. This can be used to compare the economic impact of different sectors or compare the impact of the same sector in different geographic areas. All measures of GVA in this article relate to data originally from the BFI's Screen Business Report (October 2018). The methodology of this report explains how direct and total GVA figures are calculated.

Regions with the Highest GVA from Games Companies

Travel to Work Areas with the Highest GVA from Games Companies

A travel to work area (TTWA) is a UK Government statistical tool used to indicate an area where a significant proportion of the population commute to a larger town or city for work. TTWAs where games companies provide high levels of economic value can be found throughout the UK, as shown in the below table: 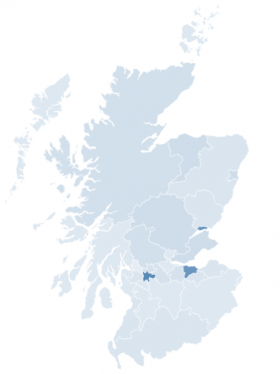 Heap map of games companies in Scotland - highlights Dundee, Glasgow and Edinburgh as the game hubs in the nation. 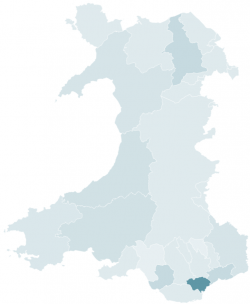 Heap map of games companies in Wales, where Cardiff is a significant hub for games development. 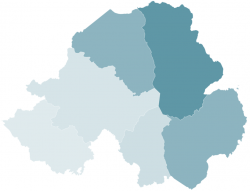 Heap map of games companies in Northern Ireland, where most developers operate in or around Belfast.

Yorkshire and The Humber